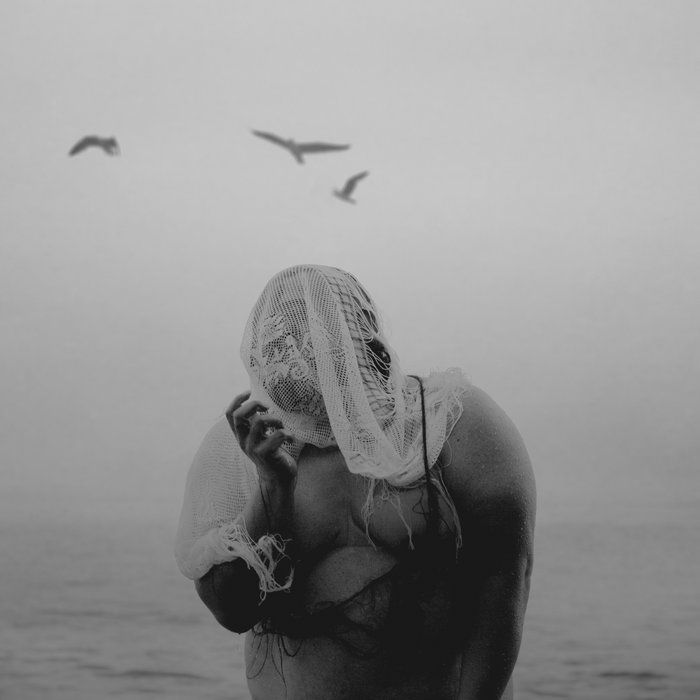 Lute FP So this Dorian Wood fella... It’s like a gospel choir doing the Rocky Horror Picture Show. I still don’t know what to think, and every time I spin something I am fascinated, and perplexed. He takes the confident deviance of Tom Waits, the quirky melodicism of Queen and grinds it into mash with the grit of the LA underground.

I have no idea where this will take me, but I felt like I had to give the guy my $10 because I want to figure it out.

"An avant-garde piece that is more chill-inducing with each listen. Your ears are awakened by the very first notes and are held captive til the very last. Varied in style from western to choral to Baroque to the pure strange, it moves unstoppably like liquid through concrete cracks...An undoubted masterpiece." - The Deli Magazine

"A sweeping triumph of a musical extravaganza if we ever did hear one...We doubt there will be another album released in Los Angeles as bold and raucous as Rattle Rattle -- finally, the album we needed to wake us up from our winter slumber." - LA-Underground

"With a vanguard of dissonant brass leading a doomsday march into the nightmare hearts of all within earshot opens Dorian Wood‘s Rattle Rattle. It’s as much a work of aural theater as it is a musical release, unfolding as a linear and cohesive whole." - Mouser

"May already be among my projected 30 favorite records of the year!" - WMBR (Cambridge, MA)

All songs written by DW. Copyright 2013 Why Are You Doing This Music (ASCAP). All rights reserved.

The choir is The Difficult Women:

Dorian Wood revels in challenging the artist-audience separation, using subject matter informed by their own perspective as a nonbinary person of color and an autodidact. Their work has been showcased in concert halls and performance spaces around the world, including The Broad, REDCAT, Museo Nacional Del Prado, the City Hall of Madrid and Teatro de la Ciudad Esperanza Iris in Mexico City. ... more

Bandcamp Daily  your guide to the world of Bandcamp

Serena Cherry debuts her black metal project, plus a Pick from the Crypt block from Svalbard